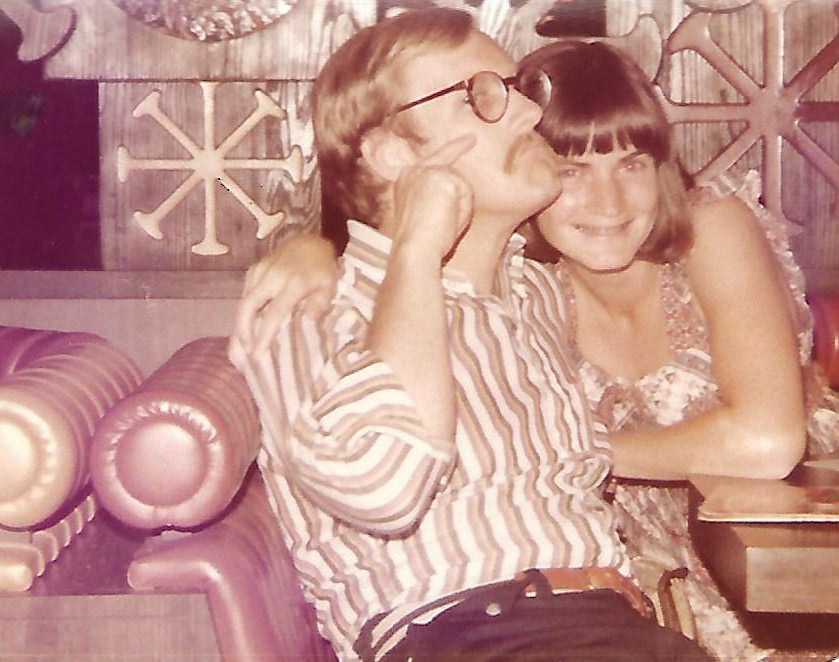 David A. Paige moved to Phoenix, Arizona from Cambridge, Massachusetts when he was six years old and graduated from West High School in 1965. He proudly served in the United States Marine Corps on a two-year enlistment from 1966 to 1968 and received an honorable discharge. He graduated from Arizona State University in 1970, majoring in English. Prior to entering law school at the University of Arizona, he was a Peace Corps volunteer in Sierra Leone and was on a hotshot crew as a firefighter during college and after his first year of law school. David joined the Arizona Law Review in 1973 and was Note Editor in 1974-1975.

Following graduation, he joined the law firm of Bilby, Schoenhair, Warnock & Dolph in Tucson. He worked as a trial attorney at Bilby and continued this work through the merger with Snell and Wilmer in 1988. David remained at Snell and Wilmer until 1995 when he joined Anderson Kill and moved back to Phoenix. He spent the last decade of his legal career as a partner with Quarles and Brady. Throughout his career, David mentored dozens of attorneys and was passionate about the law as a tool for achieving fairness and justice. His pro bono work was varied, and included helping a soup kitchen stay open, guiding relatives through guardianship proceedings, obtaining insurance coverage for numerous clients, and work for Southern Arizona Legal Aid.

During retirement David enjoyed golfing with friends and family and spending time with his grandchildren, Henry Wallace and Charlie June. In 2011, he renewed his dedication to the people of Haiti by acting as the guesthouse manager for the hospital in Leogane, coordinating transportation, housing logistics, and translators for volunteer medical teams. During the last five years of his life, he traveled to Haiti eight times, spending over eight months as both a guesthouse manager and leader of his church’s mission teams.

The David A. Paige Foundation is a 501(c)(3) non-profit organization.

More About David A. Paige

“Be patient, be kinder, be more humble, embrace each day of life.”

Please support law students who share David’s values, excel in their studies, and believe in using their law degree to better their community.